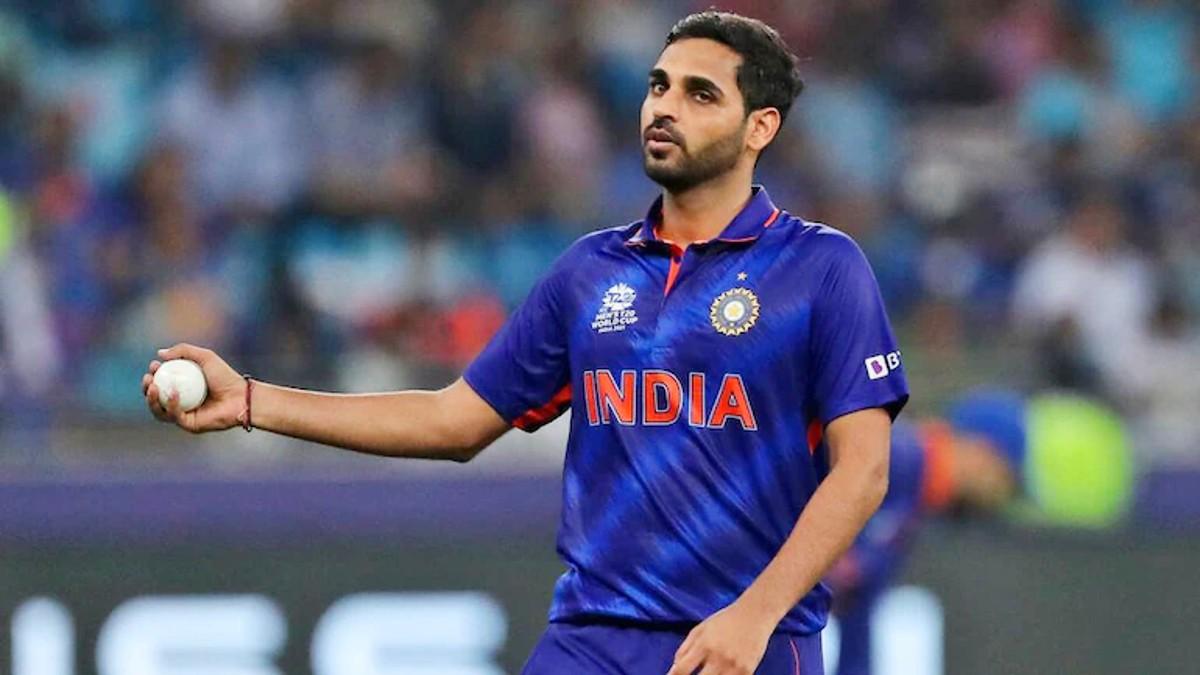 Bhuvneshwar Kumar: Team India’s fast bowler Bhuvneshwar Kumar is an important part of the Indian bowling line-up. He has won many matches for Team India, but for some time he is proving to be very expensive. Many of his shortcomings have been exposed.

Bhuvi has been selected in the Indian team for next month’s T20 World Cup. But even before this, the shortcomings of Bhuvi’s runs in the death overs and becoming a match winner on his own have been exposed. In such a situation, there is a fear that his shortcomings may overwhelm the Indian team in the World Cup.

Let us tell you that Bhuvneshwar Kumar has also looked pale in the Asia Cup and after that in the series against Australia. He has looted runs in the death overs. If we look at these matches, it is known that during this time his teammate and star bowler Jasprit Bumrah was not with him. Bumrah was ruled out of the Asia Cup due to injury. He didn’t even play the first match against Australia.

Prove yourself against big teams Bhuvi

Now it is expected that Bumrah can be fed in the second match. When Bumrah brings the opposition team under pressure from one end, then the other bowler also gets the benefit of Bhuvi. Bhuvi dominates the batsman with this support and proves to be a match winner for the Indian team. If for some reason Bumrah had to sit out in any match of the World Cup, then it has to be seen that this deficiency does not overwhelm the team.

If it is not so and even without Bumrah Bhuvi can win the match on his own, then Bhuvi will also have to prove this. However, this thing will have to be proved against the big teams, because in the Asia Cup, Bhuvi also took 5 wickets against weak Afghanistan.

Bhuvi is proving to be very expensive in the death overs

In the first T20 match played against Australia, Team India lost the match even after scoring a big score of 208 runs. The big mistake in the match was that while saving the target, Bhuvneshwar Kumar got the 19th over.

This was the third time in the last few days, when Bhuvneshwar Kumar bowled the 19th over for Team India and India’s defeat was decided by that over. This happened against Pakistan and Sri Lanka in the first Asia Cup, now the same thing happened against Australia in Mohali.

Bhuvi did the 19th over in these three matches and lost the match.

To look young, Tabu had bought 50 thousand cream, then what happened?