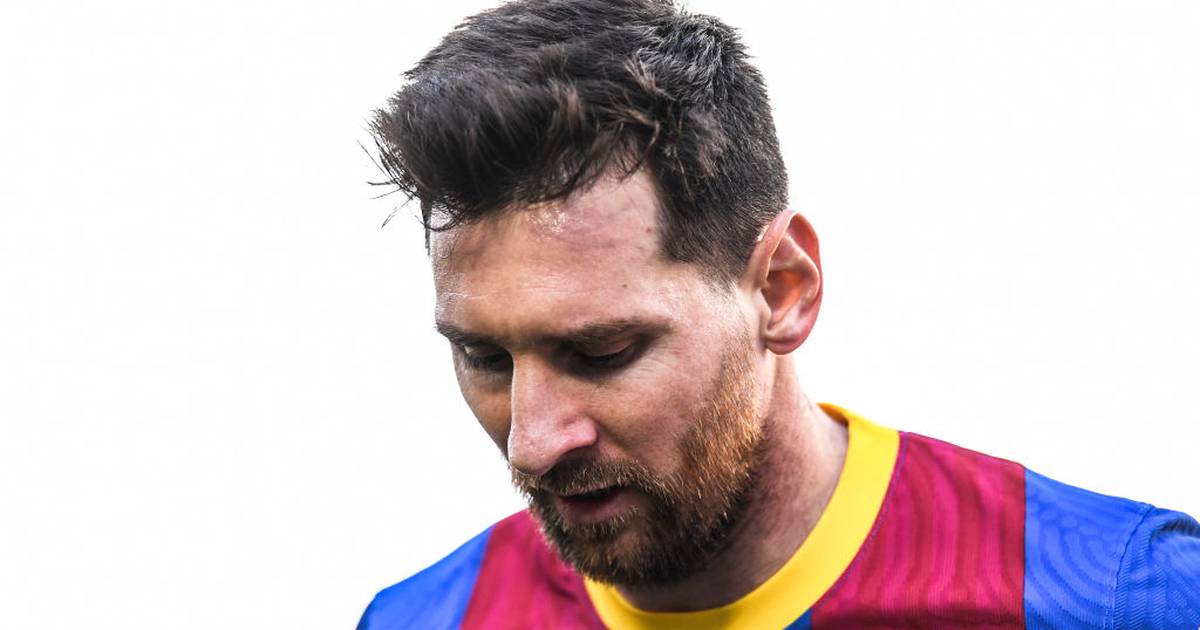 FC Barcelona is in the eye of the hurricane, after the leak of the documents by the newspaper El Mundo, in an investigation entitled ‘BarçaLeaks’, the Blaugrana team came out to establish their first position.

Through a statementBarcelona pointed out that it will take legal measures, after the newspaper assured that it has documents about “Barçagate”, in addition to Lionel Messi’s contracts.

“In relation to the information published today in El Mundo del Siglo XXI, under the title ‘BarçaLeaks, the secret archives of the club, part 1’, FC Barcelona expresses its indignation at the interested leak of some information that would form part of a procedure judicial.

The Club also regrets that the media outlet boasts of having had “access to a huge amount of documentation and emails that are in the possession of the Barçagate investigation” when this information and documentation has not yet been shared with the parties.

In any case, the article in question makes public documents that have nothing to do with the investigation of the case and their use threatens the reputation and confidentiality of the Club. For this reason, and with the aim of protecting the rights of FC Barcelona, ​​the Club’s legal services are already studying the appropriate measures to undertake”, he pointed out.

It should be remembered that it was on January 21, when this newspaper released three keys to the investigation, where part of Lionel Messi’s contracts are revealed, during his time at Barcelona.

Pepe Mel: “The main thing is that the players believe in me”