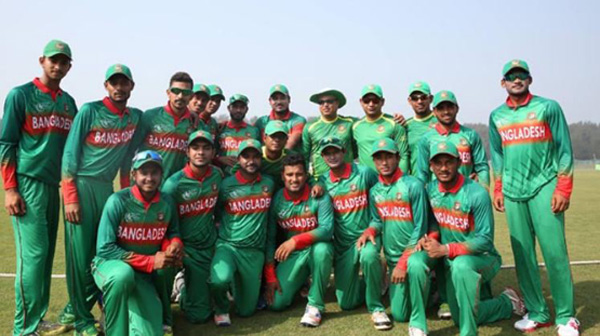 Sports Desk: Bangladesh Cricket Board (BCB) has announced the 16-member squad for the 3-match ODI series against India. Yasir Ali returned to the squad alongside Shakib Al Hasan who was on leave for the last series against Zimbabwe in August. Mosaddek Hossain Saikat, Shariful Islam and Taijul Islam have dropped out.

The Indian cricket team will arrive in Dhaka on December 1. They will practice in Mirpur.