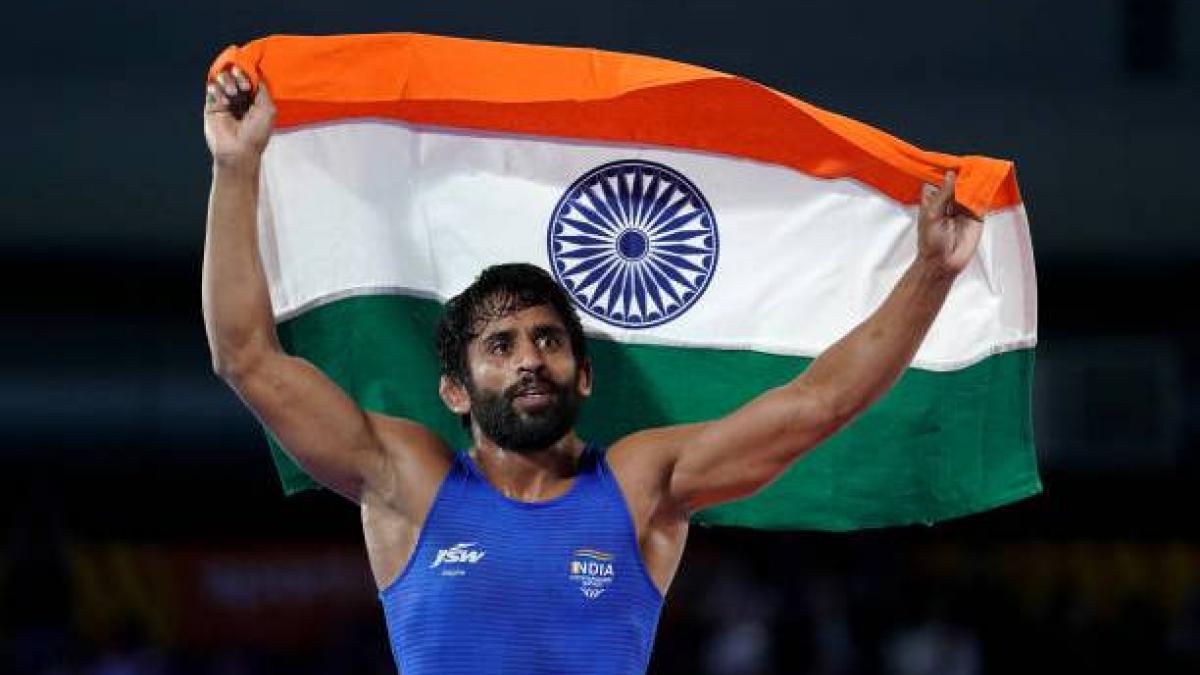 The Indian team has got the second medal in the World Wrestling Championship held in Belgrade, the capital of Serbia. Wrestler Bajrang Punia has won this medal in the men’s 65 kg freestyle weight category. Bajrang defeated Puerto Rico’s Sebastian Rivera 11-9 in the bronze medal match. Earlier, female wrestler Vinesh Phogat won a bronze medal in this championship. Apart from Bajrang and Vinesh, the rest of the wrestlers could not do anything special in the tournament.

Bajrang Punia was defeated by John Diakomihalis of USA in the quarterfinals. Since John managed to reach the final, Bajrang got a chance to play the repechage round. In the first match of the repechage, Bajrang defeated Veggen Tevanyan of Armenia in a tough fight. Then when it comes to the bronze medal match, Bajrang was trailing 0-6 at one time. But after this Bajrang made a spectacular comeback and defeated Sebastian Rivera.

Then won gold in Commonwealth Games 2022 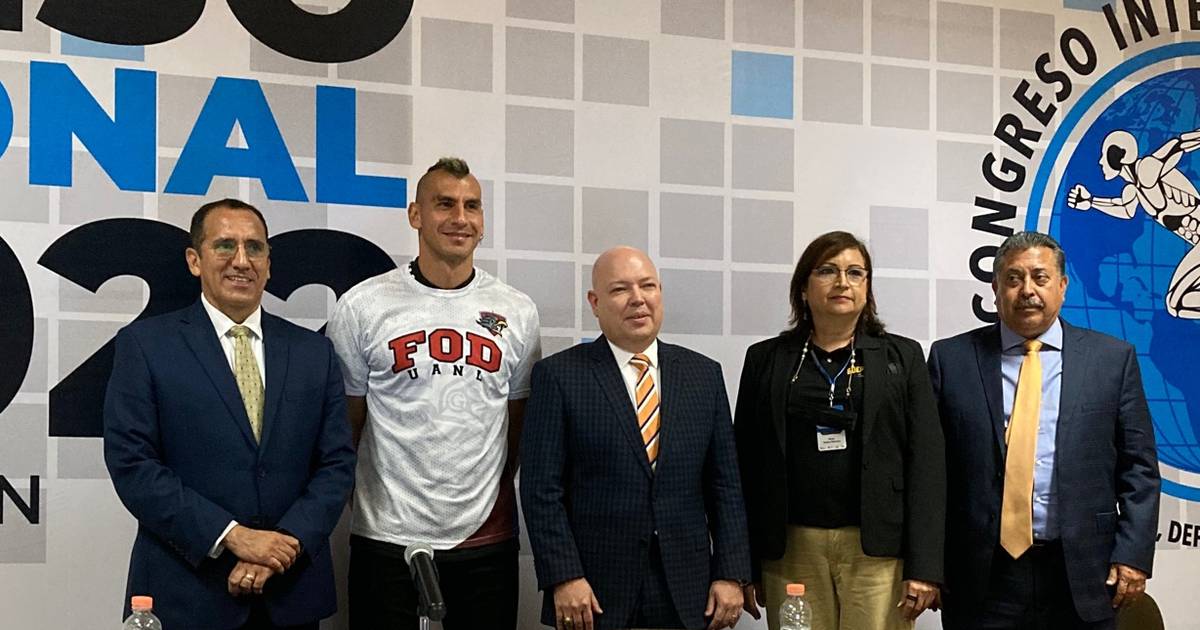 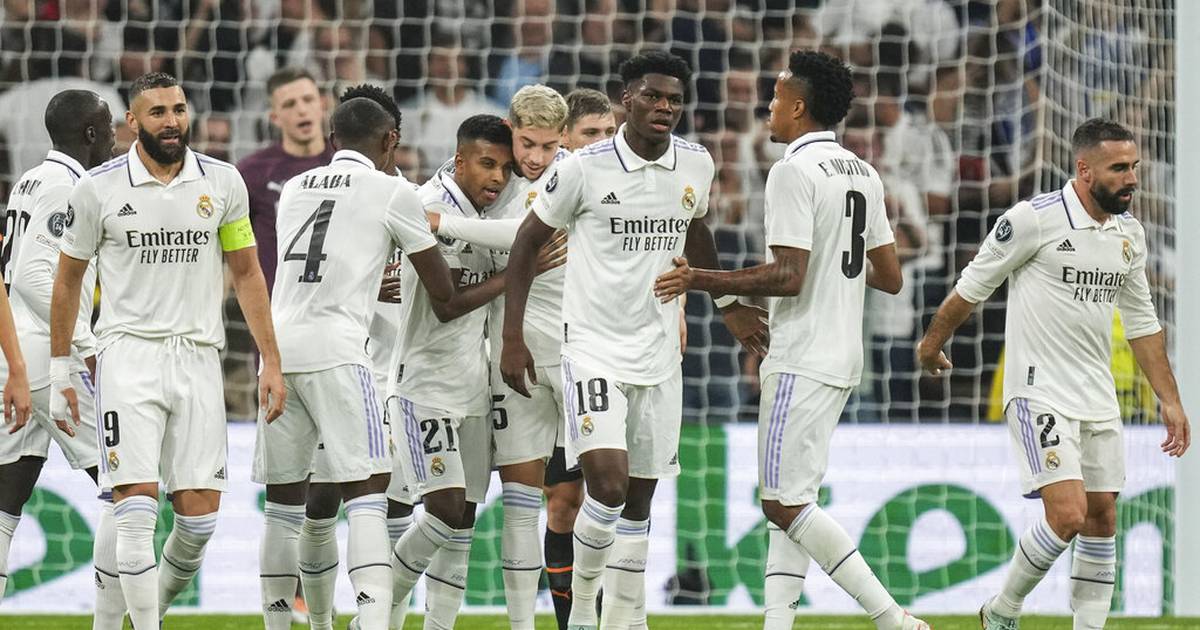 Enea Bastianini, winner of MotoGP 2022 at the Motorland circuit