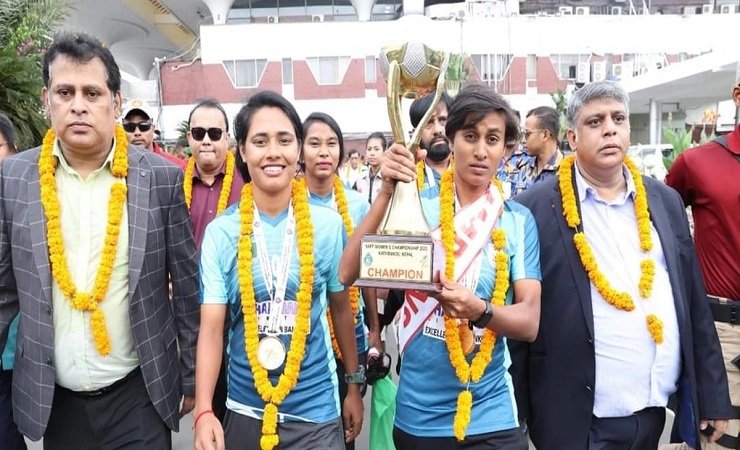 The girls who brought the country the prestigious SAFF Championship trophy had dollars stolen from their luggage at the airport. This time due to that incident, the legal wing of Bangladesh Football Federation (BAFFE) has made a GD at Motijheel police station.

Meanwhile, Secretary Abu Naim Sohag said that the process of making a general diary is also going on at the airport police station.

Earlier on Wednesday, the plane carrying Sabina reached Dhaka Hazrat Shahjalal International Airport around 2:15 PM Bangladesh time. After that, the entire team went from the airport to the Buff office in an open-top bus. Who did not look at the luggage at the moment of sharing the joy with the countrymen. After looking at the luggage, several things including dollars were stolen.

BeReal is not so real when it comes to explaining