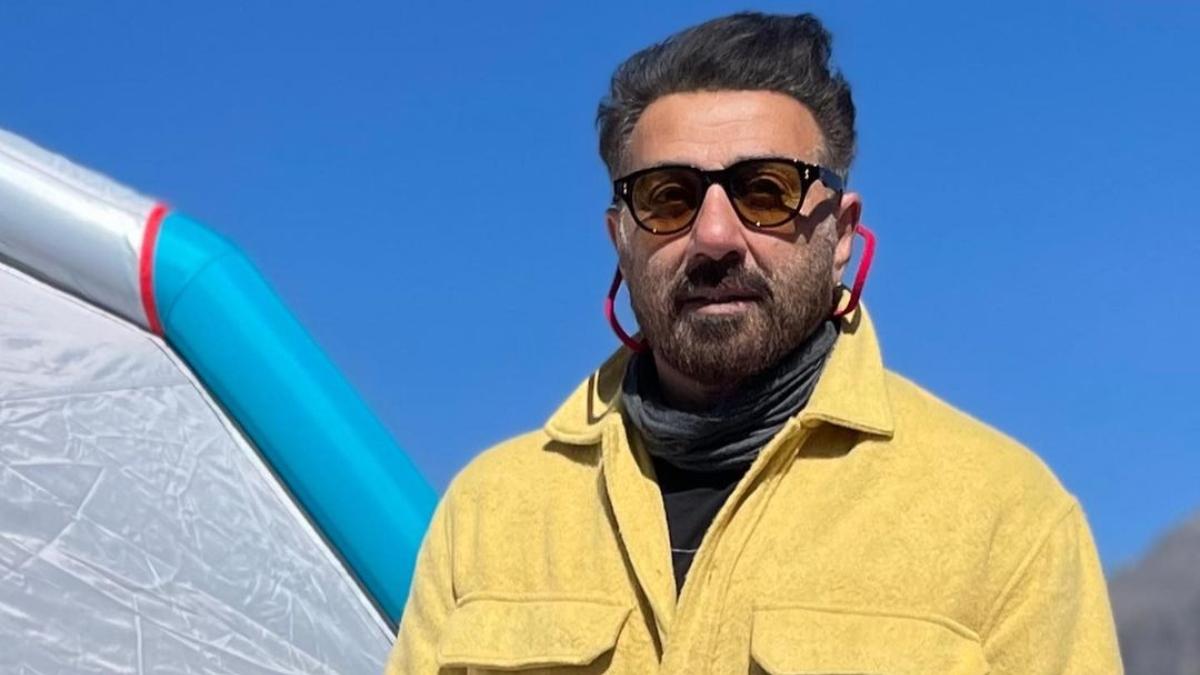 Sunny Deol will soon be seen in the film ‘Chup: Revenge of the Artist’. Dulquer Salmaan and Pooja Bhatt are also with him in this film. These days Sunny is busy promoting her film. During this, he was asked whether critics’ reviews make any difference to him? Also, do these reviews have any effect on the film and its box office collection?

In response, Sunny Deol said that critics have the right to say anything good or bad about a film. He said, ‘I think those people are just doing their job. Whatever they have to do. Like we act. They have the right to say good or bad about us. I said earlier also that when we come in this field, we become very emotional and get angry about things very quickly. And gradually you understand that not all things are meant to be taken seriously.

Does the review affect the box office?

He was further asked whether the review of a film affects his box office collection? So Sunny Deol said, ‘I don’t think this is such a big thing, because (1) the person going to the film does not see the review, he watches the trailer and wants to go to the cinema hall and watch the film. Then comes out and remains lost in the same story. That’s why an audience watches the film. Not because of what others are saying about him. You can find this out from the trailer itself. That is the beauty of cinema.

Will be seen in Gadar 2

Apart from ‘Chup’, Sunny Deol is also going to be seen in the film ‘Gadar 2’. He has also talked about making Part 2 of the films. Sunny said in the interview, ‘We spoil things while making Part 2. If the writing is good then we must make part 2, but we should not make it just for the sake of making. I am very confident about my film. Everyone I meet wants to see something. In such a situation, Gadar is giving them this thing through a love story. The shooting of the film will resume in October and will continue till December. Then we will release it in early 2023.

The original film’s starcast has been taken in ‘Gadar 2’. Sunny Deol told that the story of the film will also be shown after 22 years, in which you will see his son Jeet (Utkarsh Sharma) in a big avatar. Talking about the film ‘Chup: Revenge of the Artist’, it has been made by director R Balki. This film is releasing on 23rd September. Apart from this, Sunny Deol is also working in the film ‘Apne 2’ and ‘Suriya’.