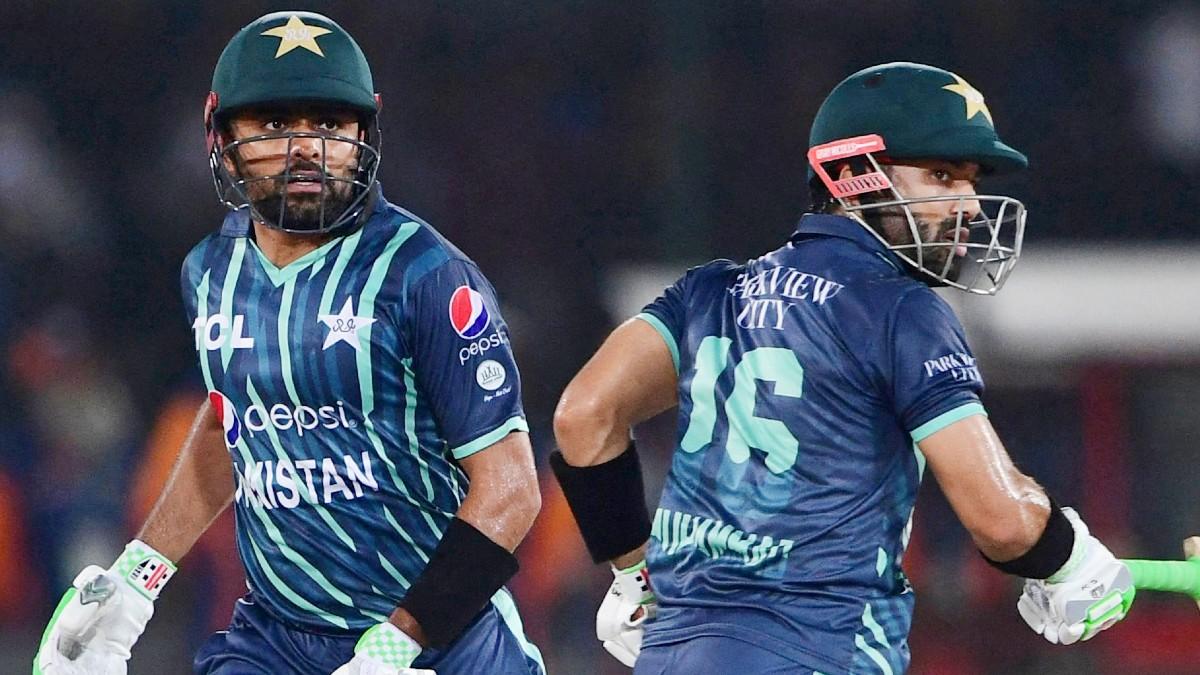 Babar Azam Virat Kohli: Pakistan cricket team defeated England by 10 wickets in the second T20 match at their own home. With this, the three-match series has leveled 1-1. In the match, captain Babar Azam and wicket-keeper batsman Mohammad Rizwan made a splash with the bat.

In the match, the England team had given a target of 200 runs. In reply, Pakistan team won the match by scoring 203 runs in 19.3 overs without losing any wicket. With this, Babar and Rizwan have made a world record in their name.

In this case, Babar-Rizwan has broken the record of New Zealand captain Kane Williamson and Martin Guptill. Both these Kiwi openers had an unbeaten opening partnership of 171 runs.

Babar Azam scored an unbeaten 110 off 66 balls in this match against England. This was his second century in T20 Internationals. Along with this, Babar has also completed his 8 thousand runs in the overall T20 format. Babar has also overtaken former Indian captain Virat Kohli with this.

Actually, Babar has completed his 8 thousand runs in 218 innings. In this case, he has left behind Kohli, who played 243 innings to complete 8000 runs in T20 cricket. In this case, Babar has reached the second number. While Chris Gayle of West Indies is at the top in terms of making the fastest 8,000 T20 runs, who achieved this feat in 213 innings.

Aamir Khan’s daughter Ira Khan got engaged, the boyfriend wore the ring on his knees, then kissed