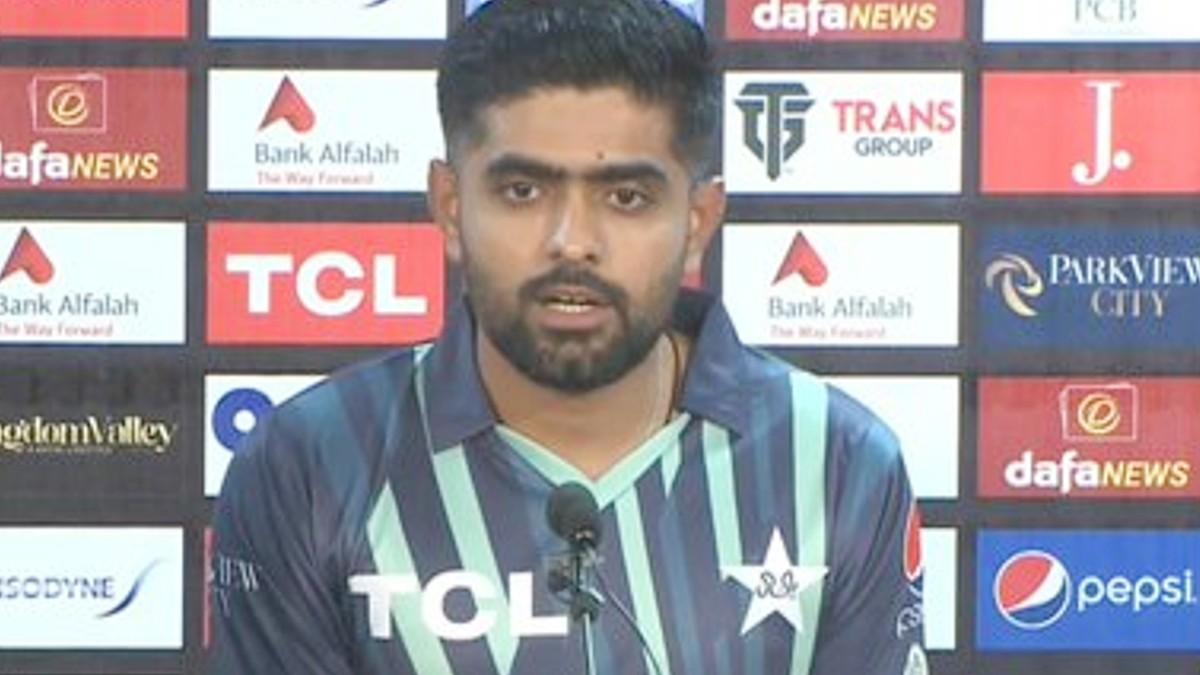 Babar Azam: Pakistani captain Babar Azam got angry in the press conference, said – there should not be a personal attack

Babar Azam’s strike rate has been very poor in terms of format, especially in T20. Recently, former Pakistan cricketer Aqib Javed had said that his team did not deliberately dismiss Babar in the Pakistan Super League (PSL).

Question asked to Babar in the press conference

Aqib had said that Babar scores runs at a slow strike rate, which is beneficial for his team. That is why the captain of his team Karachi Kings did not dismiss Babar Azam. The same question was asked by a journalist in the press conference, on which Babar got angry. Even in anger, Babur gave a befitting reply to this. He said that there should not be a personal attack.

‘You talk normal, not personal’

Actually, Babar was holding a press conference regarding the first match of the T20 series against England. During this, in response to the question, he said, ‘If he feels this, then it is a good thing for me. Talking about the Pakistan team now, it would be better. People have their own opinion. We do not pay attention to them and neither do we bring outside things inside the team.

‘Our effort is to play modern cricket’

Babar said, ‘Powerplay has been put to good use. Defends how you played. When wickets fall early, you try to handle and build the innings. You try to take the match long. We have played the powerplay well. Mary and Mohammad Rizwan have a partnership, so we try to take the innings long. We try to play modern cricket.

Babar’s performance in T20 Internationals in the last one year

Do you have an iPhone 14 Pro? you should try this right now

Oracle seeks to train 50,000 professionals in Latin America for free