Australia won the series with one match in hand 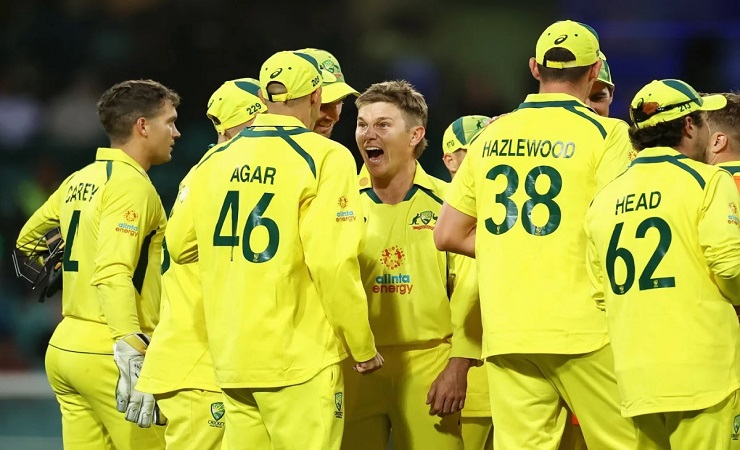 In the second one-day match of the three-match series held in Sydney, Ajira confirmed the series by defeating the visiting England by a big margin of 72 runs with one match in hand. Australia scored 280 runs for 8 wickets in the scheduled 50 overs at the beginning of the match. England were bowled out for just 208 runs in the run chase.

At the beginning of the match, Auji captain Josh Hazlewood won the toss and decided to bat. David Warner was out for 16 runs and Travis Head was out for 19 runs. Steven Smith and Marnus Labuchen continued to bat brilliantly in the third wicket pair. Both got half-centuries. Labuschenne got out after scoring 58 runs off 55 balls. On the other hand, Smith did not see a century for only 6 runs. He scored 94 runs off 114 balls.

The visiting England is under a lot of pressure after losing three wickets in the run chase. Jason Roy and David Malan returned with no runs. Phil Salt scored 23 runs before getting out. Sam Billings and James Vince made a partnership of 120 runs for the fourth wicket. Both scored half-centuries. Vince was out for 60 runs and Billings was out for 71 runs.