Augusto Lima (Rio de Janeiro) and James Webb III (Texas, USA) They will meet again this coming Sunday. The Brazilian and the North American formed the last two seasons one of the best interior pairings in the entire Endesa League, defending the jersey of the UCAM Murcia. Last summer, although they both had the option of staying on the university team, they decided to change the scene. Lima signed for him Unicaja and Webb III did it for Valenciabreaking off a very fruitful duo that this coming weekend will meet again on the La Fuente de San Luis parquet floor, although this time it will be with both players dressed in different colors.

Lima and Webb were one of the keys to UCAM signing a historic season last year. And it is that the Murcian team got into the Copa del Rey de Granada 2022 and even beat Valencia Basket in the quarterfinals, to fall in the semis against Barça. Later, the Regular Phase of the Endesa League closed on the verge of the play off for the title, although he lacked one more win to sneak into the top 8. 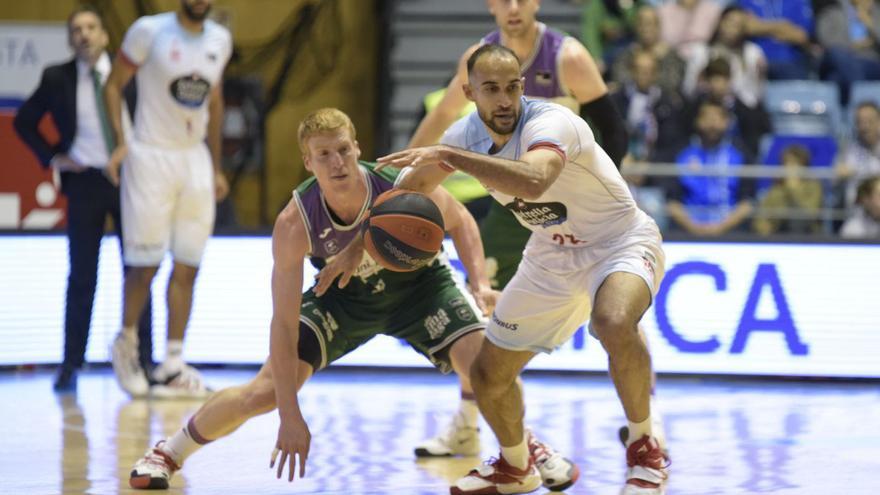 The numbers of the Brazilian and the North American show their impact on the team. Lima closed last year with an average of 8.4 points per game, 2.6 assists, 6.9 rebounds and a PIR of 14.6. Webb also shone with stellar statistics: 12.1 points on 35.9% shooting from 3-point range, 5.4 rebounds and a PIR of 12.7. In other words, between the two they contributed 20.5 points and 12.3 rebounds per game to UCAM. An atrocity.

Unicaja signed Lima in the last summer market and also tried it with Webb III, although in this case without success. The “4” from Texas was one of those many players with whom there were conversations in a intense summer in the offices of Los Guindos. Several weeks before closing Augusto Lima, Webb III was in the crosshairs. But it could not be. And it is that just after the season, the 2.03 and 29-year-old player was one of the preferences of the sports management and Ibon Navarro to reinforce the position of power forward. Not even his non-EU status and the UCAM’s desire to include him in the right of first refusal they prevented Unicaja from setting him as one of its objectives. The intention was to look for an athletic “4”, with a good physique, who would open up the field and be a threat in attack.

Webb III was the perfect candidate and a first approach was made with his representative. But just a few days later Valencia Basket got in the way and the operation became impossible. The taronja team offered him more money and the option to play in the Euroleague, two parameters against which Unicaja could not fight and which invited him to step aside and look towards other goals.

With Lima the “tonteo” was totally different. The Brazilian renewed for UCAM Murcia as soon as the season ended, but only a few days after the player and club made that agreement official, “Gus” announced that he was paying a penalty for unilaterally breaking the agreement. It was, without a doubt, one of the news from the past summer market. 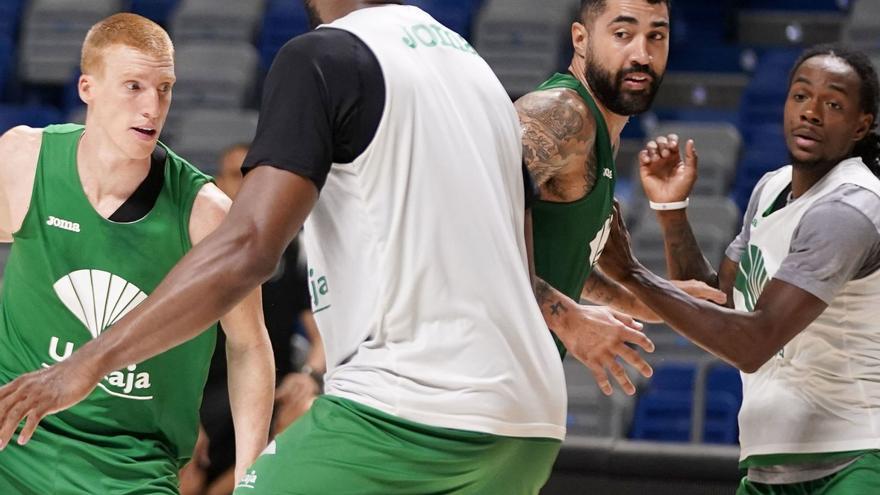 Lima then became free agent and for many weeks there were several Spanish and foreign teams who asked about their situation. They talked about Baskonia, they talked about Barça, they talked about the Chinese league… Unicaja needed a pivot with a physical and defensive profile under the hoops and if he could be a training quota, even better, to have a free hand to the time to face the last two signings that were yet to arrive and that were finally Melvin Ejim (Cotonou) and Tyson Carter (non-EU).

After several weeks of tug of war and several telephone conversations between Ibon Navarro directly with the player (who was then preparing to play the FIBA ​​AmericaCup with Brazil), Unicaja convinced Lima to sign a one-season contractwhich has returned him to the green and purple club, in which he was formed more than a decade ago.

Thus, Lima & Webb III parted ways after two seasons of one very fruitful society. This coming weekend they will face each other again on the La Fonteta park, although this time each one will go it alone.