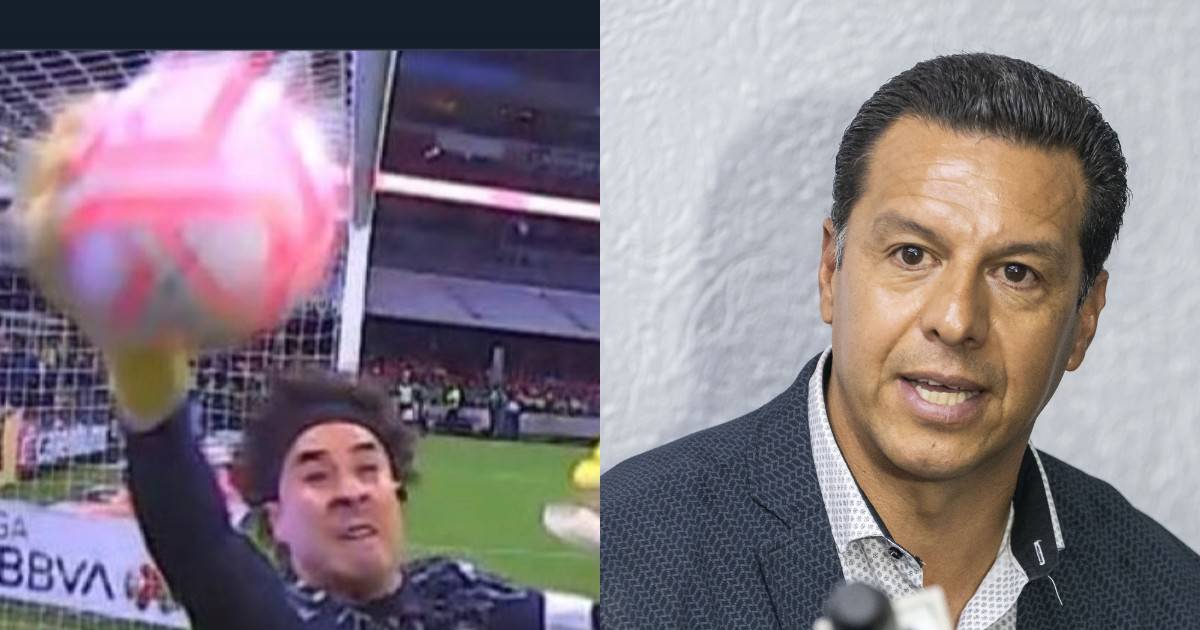 The controversy after the Clásico de Clásicos between América and Chivas continues, after Armando Archundia, president of the Arbitration Commission, gave the verdict on the annotation of Guadalajara that was annulled.

At a press conference, Archundia spoke about the annulment of the goal in favor of Guadalajara, and pointed out that it was a correct decision.

“In the controversy of a goal or not for Chivas in the classic, there is no forceful decision for the VAR. So the decision is correct,” Archundia said at a press conference.

After this annotation, the implementation of the hawk eye in Liga MX was even questioned, a situation that Mikel Arriola, president of the League, ruled out for the moment.

It should be remembered that this controversial annotation was annulled by the VAR, after it was stated that the ball had not fully crossed the goal line. The match ended with a 2-1 win for America against the Sacred Flock.

The United States allocates US$7 billion to clean hydrogen networks