Argentina will turn around: Nadal 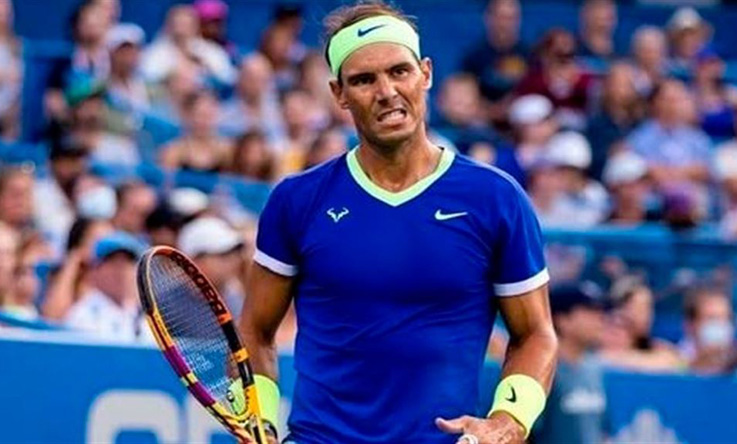 Sports desk: Lionel Messi’s team Argentina entered the Qatar World Cup as hot favourites. A 36-match unbeaten streak was a confidence boost, but Saudi Arabia brought them down in the first match. Argentina tasted defeat after a long time with two goals in a span of 5 minutes.

The fans of Maradona’s country are still not convinced even after a few days of this game. From social media to tea shops, stories of Argentina’s loss are everywhere. Critics comment, this excess is no longer tolerated by tennis legend Rafael Nadal. Is the world turned upside down because Argentina lost? Losing and winning is a normal thing in the game. Argentina fan Nadal can’t find the reason for so much noise.

Incidentally, Rafael Nadal is currently in Buenos Aires. The most talked about question of the moment came to the Spanish maestro in a press conference ahead of an exhibition match against Norway’s Casper Rudd. How do you see Argentina’s loss to Saudi Arabia in the Saudi World Cup? After being unbeaten for 36 matches, Lionel Messi’s team tasted defeat against an out-of-sorts team like Saudi. Nadal said, I do not belong to the group of fanatics. I don’t get too excited and I don’t get overwhelmed by the team’s failure. At least the world has not turned upside down. They have lost one match, still have two to go. At least they expect respect and trust from fans.

But at the end of the day, Nadal’s voice was heard like a loyal supporter of Argentina. He said, they are the champion team of Latin America. Why would their confidence be shaken at a rate? I still believe that Argentina will go a long way in this World Cup.