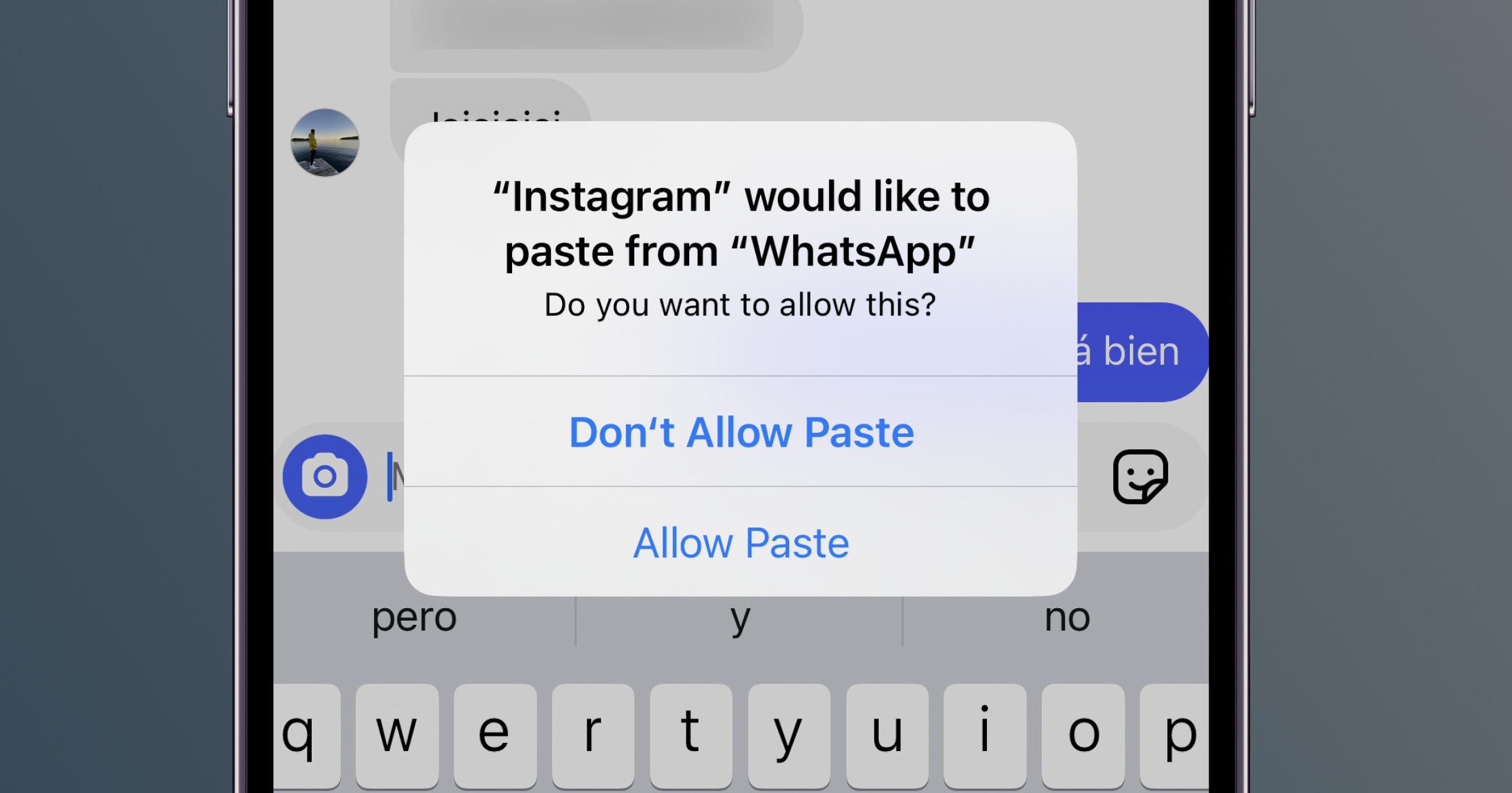 Apple will soon fix one of the most tedious bugs in iOS 16: the notice that appears every time a user you want to paste something from your iPhone clipboard from one app to another. As confirmed by the company MacRumorsthis privacy function should not appear constantly, but only the first time the user pastes something in a third-party app, and it will be solved, as detailed The Wall Street Journal, in an update available starting next week. Manzana It will also fix some bugs present in the new iPhone 14 Pro.

The clipboard bug, specifically, affects all iPhone models compatible with iOS 16. That is, the iPhone 8 onwards. This can be perceived every time the user, for example, wants to copy a text or image in a third-party app. iOS 16, by default, shows an alert asking if we want to authorize the app to access the clipboard and, therefore, paste the content.

The next update will therefore remove this constant prompt, making it only show up the first time the user copies something from one app to another.

Apple has also confirmed that the next iOS 16 update will solve some of the most common problems of the new iPhone 14 Pro. Among them, one that caused the terminal to freeze after completing the data transfer from another iPhone.

The issue that affects the iPhone’s rear camera when using a third-party app, such as Snapchat or TikTok, will also be fixed. This problem, in particular, causes the iPhone create a kind of vibration and also causes a slight shake in the camera.

The next iOS 16 update, we reiterate, will be released next week. presumably under iOS 16.0.2. No new functions are expected beyond the solution to the aforementioned bugs, although we could see corrections to other small errors. 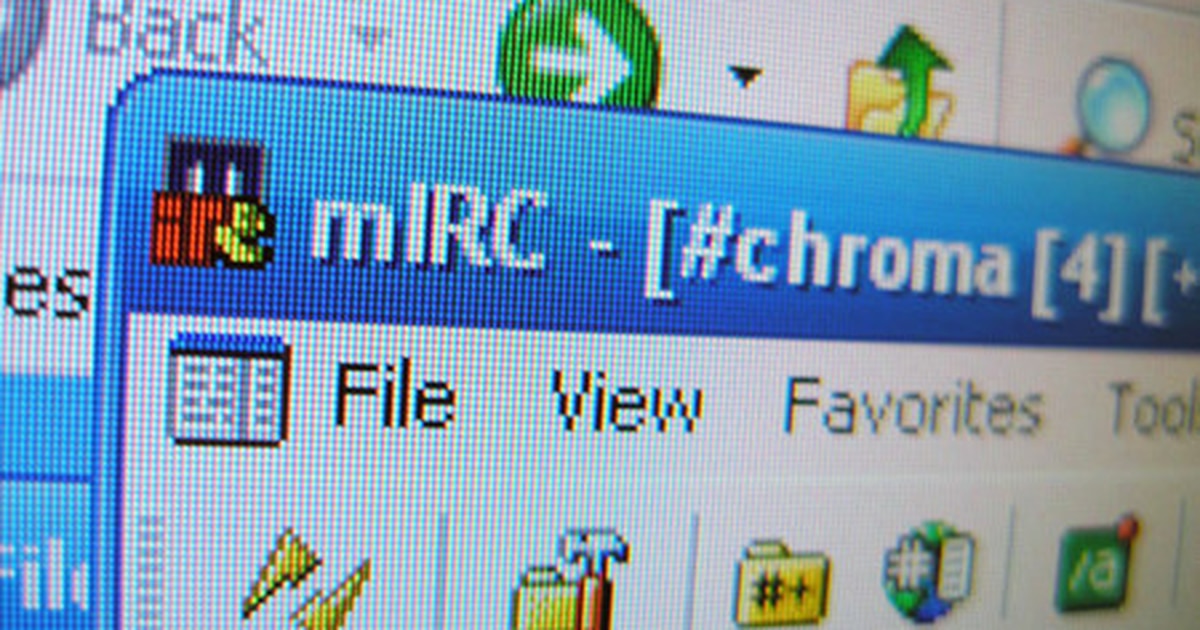 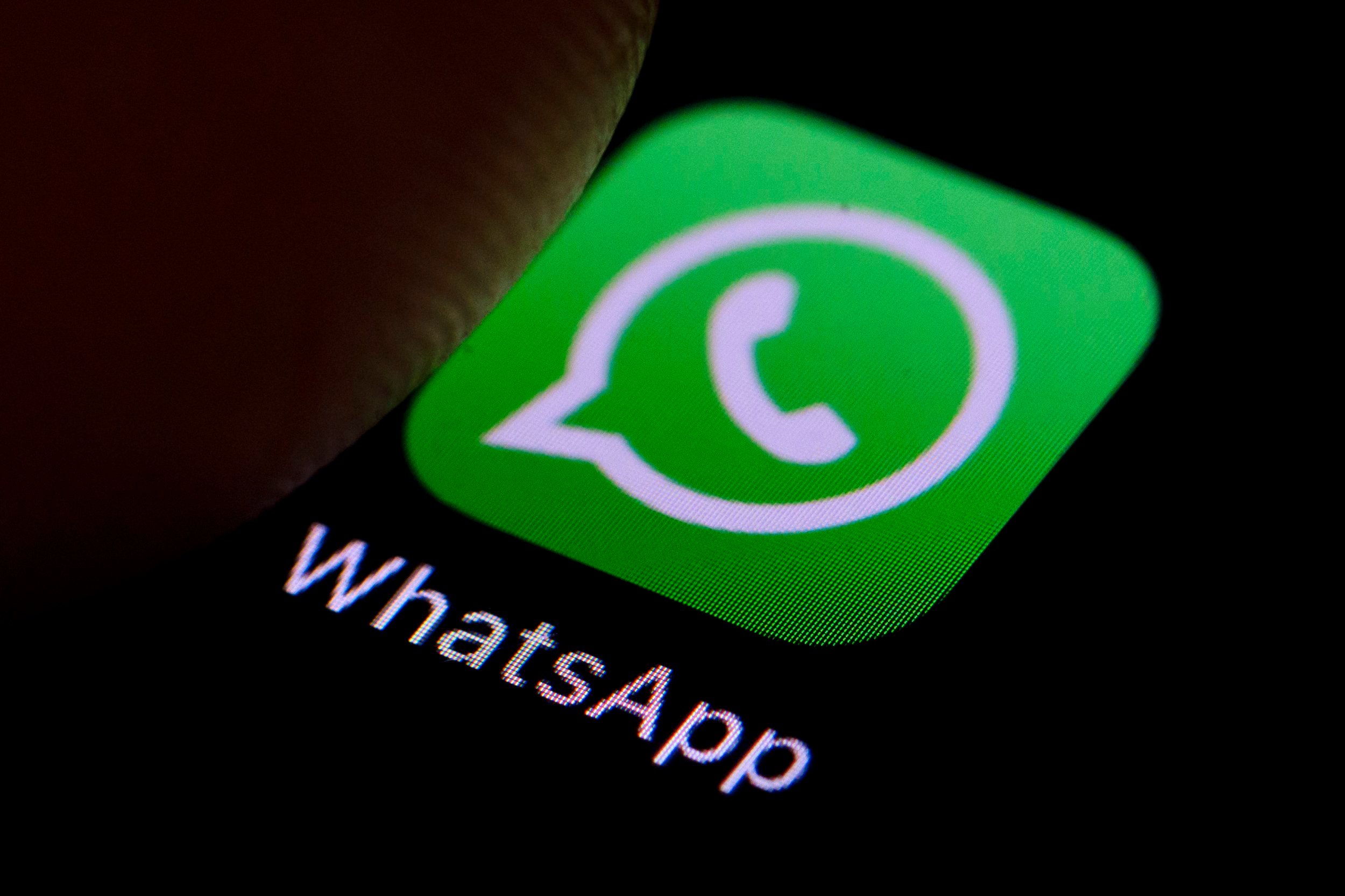