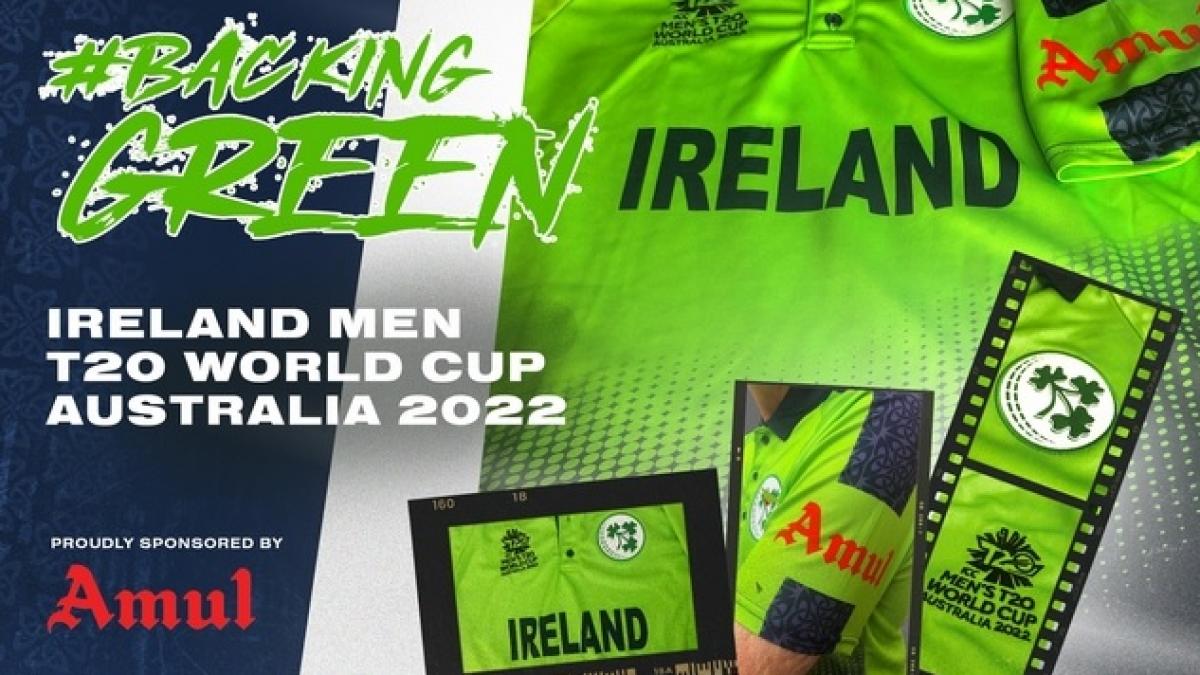 A statement issued by Ireland Cricket said that Amul has been made the main team sponsor of the Ireland men’s cricket team for the T20 World Cup 2022. Welcome Amul, thank you for giving so much help to Ireland cricket.

WELCOME TO AMUL@Amul_Coop has been revealed as the Ireland Men’s Official Team Sponsor for the @T20WorldCup,

Welcome aboard to the team from Amul – thanks for your support of Irish cricket.

Let us inform that Ireland has announced its squad of 15 players for the T20 World Cup on Tuesday itself. Ireland has been handed over to Andrew Balbirnie, while swashbuckling batsman Paul Stirling has been appointed as the vice-captain.