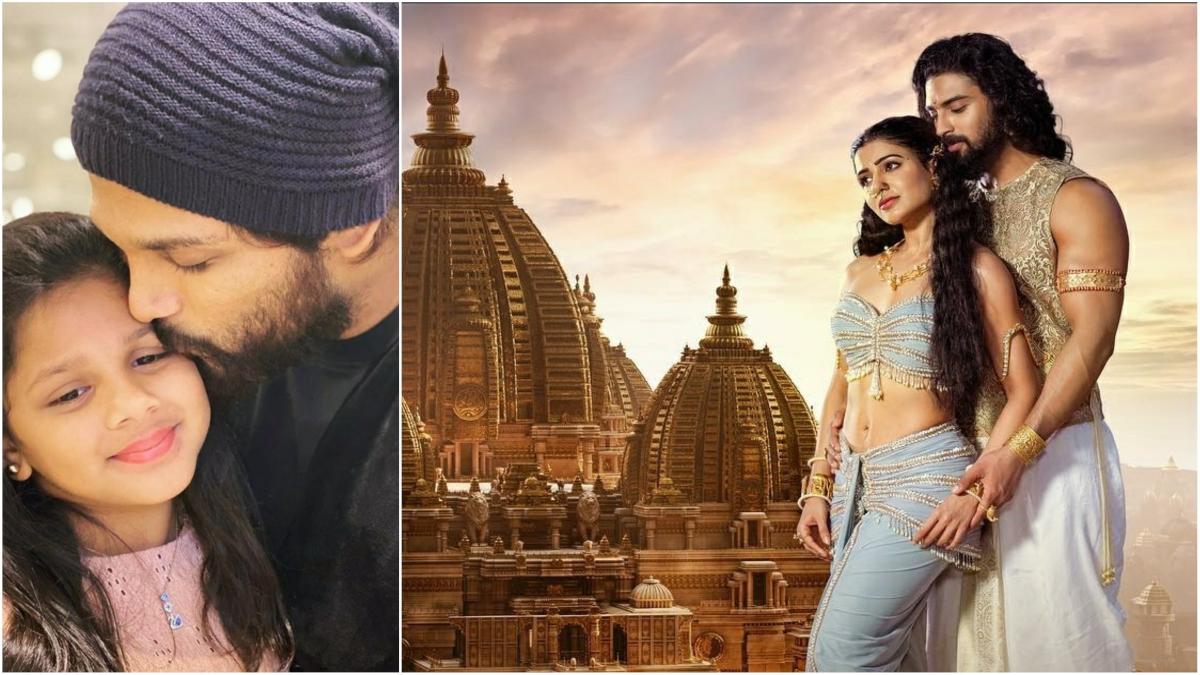 In a list that came out in July 2022, Samantha was described as India’s most popular female star. Samantha topped this list leaving behind actresses like Nayantara and Deepika Padukone. Now it seems that Samantha is going to make her All India popularity stronger with her upcoming films.

A few days ago the teaser of his next film ‘Yashoda’ came out, which looks to be a great thriller and is about to release pan-India. Now the motion poster of Samantha’s new film ‘Shakuntalam’ has come and its release date has also been announced along with the poster. ‘Shakuntalam’ will also be a pan India film and will release in Hindi as well as Telugu, Malayalam, Tamil and Kannada.

Samantha is playing the role of Shakuntala in this story based on Kalidas’s classic creation. Along with him, actor Dev Mohan, who has been seen mostly in Malayalam cinema, will be seen in the role of Raja Dushyant. From the poster, Shakuntalam looks like an epic love story and has the potential to be a great period drama. Apart from these two, strong actors like Prakash Raj, Kabir Bedi and Mohan Babu are also going to be in the film.

A proud moment for the Allu family to announce that the fourth generation, #AlluArha will be making her debut with #Shakuntalam movie. I want to thank @gunasekhar1 garu & @neelima_guna garu for giving my daughter this beautiful movie as her debut . pic.twitter.com/iPfXQaqJCk

Allu wrote in the post, ‘It is a proud moment for the Allu family to announce that their fourth generation, Allu Arha will make their debut with the movie ‘Shakuntalam’. Thanking the film’s director Gunasekhar and producer Neelima Guna, Allu wrote, ‘Thank you for giving this beautiful film to my daughter as a debut.’

Bollywood movies will clash
With the motion poster, the makers announced that ‘Shakuntalam’ will release on November 4. Two Bollywood films will also be released on the same day. Where Katrina Kaif, Siddhant Chaturvedi and Ishaan Khatter starrer ‘Phone Bhoot’ is to be released on November 4. At the same time, Arjun Kapoor starrer Naseeruddin Shah and Tabu’s film ‘Kutte’ is also to be released on this day. Hindi viewers also follow Samantha tremendously. In such a situation, the clash of ‘Shakuntalam’ with these films will be worth watching.