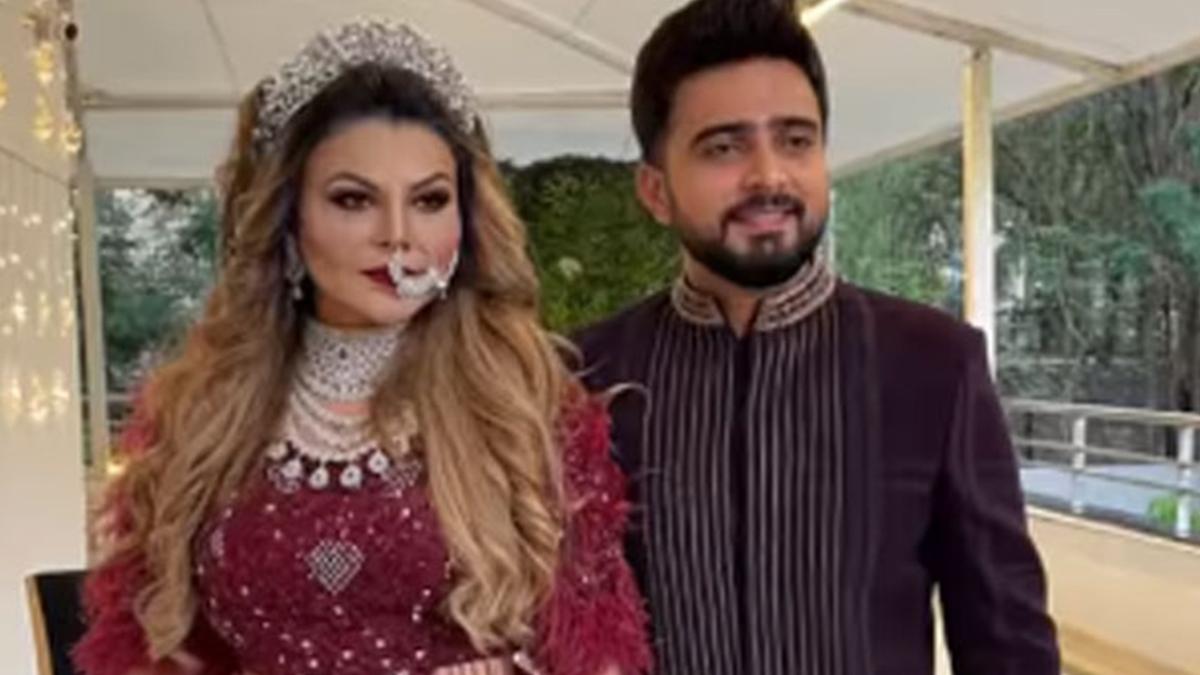 Rakhi Sawant is known as the Controversy Queen. Nowadays Rakhi and her boyfriend Adil Durrani are seen painting B-town in the colors of their love, but they say that there is no clash between the two lovers. Something similar has happened between Rakhi Sawant and Adil Durrani. In a recent interview, Adil Durrani told that Rakhi doubts that she is still in touch with her ex-girlfriend.

Adil told Rakhi ‘insecure’
In an interview given to Tellychakkar, Adil Durrani spoke openly about marriage with Rakhi Sawant. Adil continued to say that he would not marry until Rakhi Sawant was sure about him. Rakhi doubts me. They think that I still talk to my ex girlfriend. Whenever I go to my hometown in Mysore, people send Rakhi after me. To see what I’m doing. When Rakhi Sawant is so insecure about me before marriage, then after marriage, things get worse. That’s why I am postponing my marriage with Rakhi. I cannot marry Rakhi until her insecurity towards me is over.

However, Rakhi Sawant has expressed her desire to marry Adil Durrani. Rakhi considers Salman Khan as her brother. In such a situation, Rakhi wishes that Salman Khan should talk to Adil’s parents for their marriage. Rakhi Sawant was last seen on the small screen with her ex-husband Ritesh in the reality show ‘Bigg Boss 15’. However, both of them parted ways after coming out of the Bigg Boss house. Right now Rakha Sawant is with Adil, whose proposal Rakhi has rejected many times.

A few months back, Rakhi Sawant had introduced Adil to the media. Rakhi had told Adil as her boyfriend. Cute videos and photos of both are viral on social media. Together, both are also seen giving interviews in many channels. Adil loves Rakhi very much and also loves her immensely. Often both go to Dubai. Rakhi Sawant has recently bought a house in Dubai.