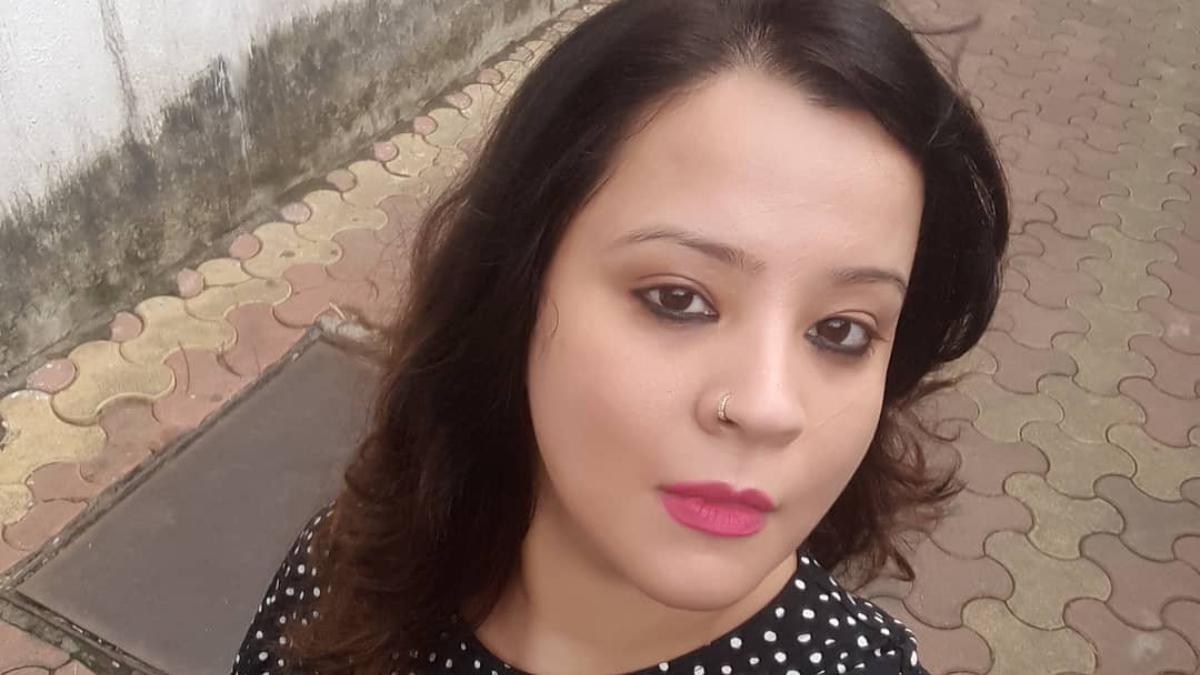 TV actress Ekta Sharma has been away from the small screen for a long time. Ekta, who has worked in hit TV shows like ‘Kyunki Saas Bhi Kabhi Bahu Thi’, ‘Kusum’ and ‘Bepnaah Pyaar’, has seen many ups and downs in her life over the years. There was a time when Ekta did not have work. During this, he also worked in the call center to run his house.

These days Ekta Sharma is living in a rented house with her mother in Mumbai. Ekta told in a conversation with E-Times that after the arrival of the Corona epidemic, her bad days had started. He was last seen in the serial ‘Bepnaah Pyaar’. This show ended in 2020. In such a situation, he told how the work was completely snatched from his hands.

Ekta wants to return to acting

In the interview, Ekta Sharma says, ‘I was not getting acting offers. I struggled a lot. I used to sit at home and wait that I would get some good opportunity. I love my work and want to return to the acting world. I am constantly giving look tests and auditions. I hope something happens soon.

Ekta Sharma is not only struggling in her career. Rather, there are many difficulties in his personal life, which he is facing. Ekta is also currently fighting in court for the custody of her eight-year-old daughter. Even in the midst of such difficult circumstances, he has not lost hope. Ekta is confident that things will improve soon. According to reports, Ekta married a businessman named Anil Donde in the year 2009. In 2014, a daughter was born in their house.

Due to lack of work in acting, Ekta Sharma had to go to the call center. Regarding this, he said, ‘Working in a call center is not a bad thing. No work is big or small, unless I am selling my conscience. It is very sad that despite working in TV for two decades, I am not getting work today.

He further said, ‘I am thankful to my late father who told me to complete my graduation before going into acting. On his advice, I completed my studies. Today I am maintaining myself by earning money. Support me a lot for my office. But I am angry with the people of my own industry who did not come forward to help and did not give work.

KRK’s tone changed after being in jail, expressed desire to join RSS, message given to Mohan Bhagwat