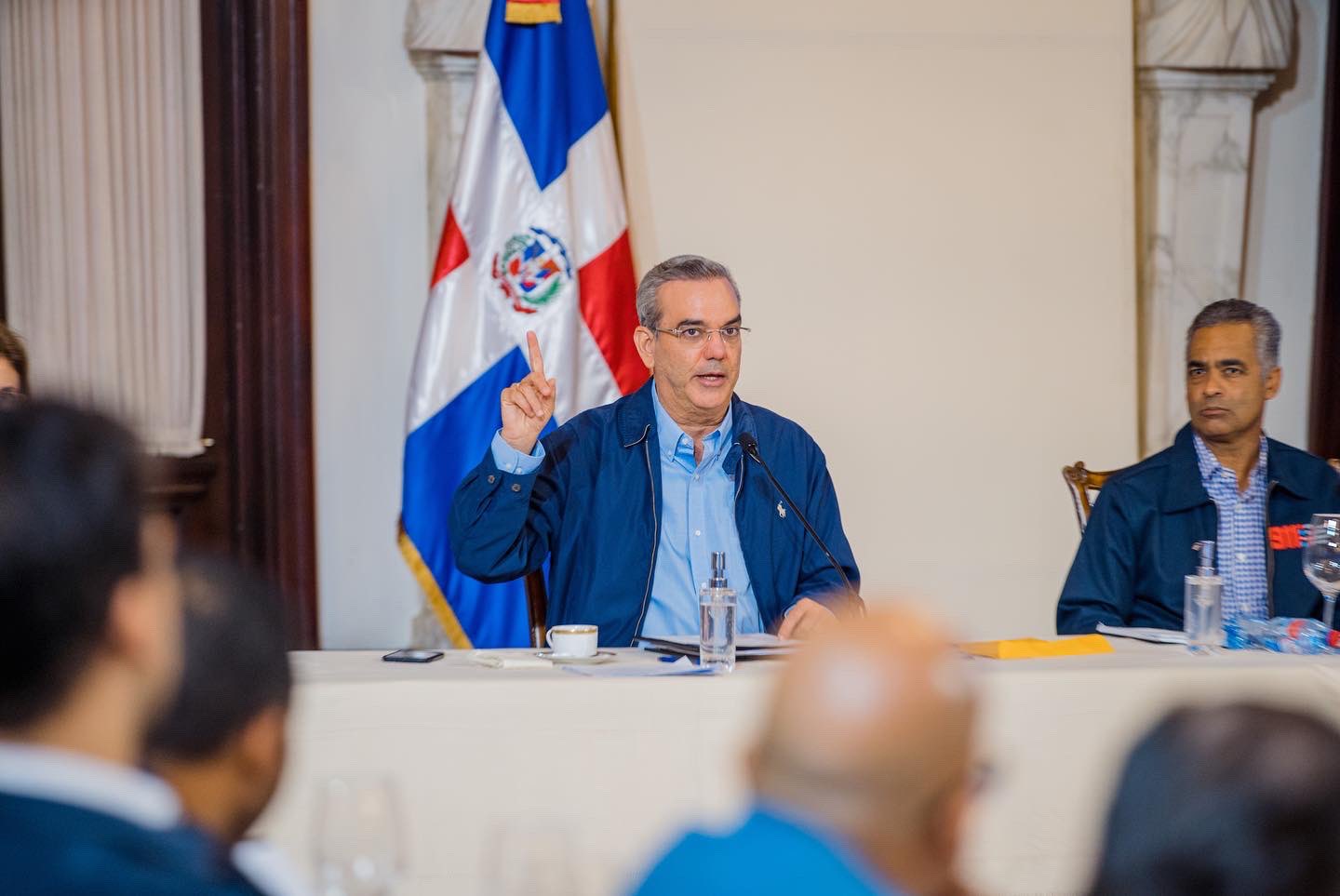 Abinader announces resources for mayors in areas affected by Fiona

The mayor’s offices in the areas affected by Hurricane Fiona will receive special funds to deal with the situation, President Luis Abinader reported Tuesday.

The resources will be delivered on Thursday, explained the president at a press conference in the municipality of Higüey, province of La Altagracia, one of the areas most affected by Fiona, which hit the east and northeast of the country on Monday as a category I .

A special operations center was installed today in that municipality to meet the needs of the areas, said Abinader, who indicated that the main problem is electricity, which also affects the supply of drinking water.

He trusted that during the day on Tuesday, 20% of the electrical system in that locality can be restored and the rest in the next nine days.

As for El Seibo and Hato Mayor, he stated that between 10% and 20% of the electrical service has been restored, which could be fully operational in both provinces in the next six days.

On the other hand, Abinader said it will take about five days to assess the total damage caused by Fiona.

After his visit to La Altagracia, the president will travel to El Seibo and Hato Mayor, while the rest of the week he will travel to the other affected provinces.

Fiona, which made landfall early Monday morning in the eastern Dominican Republic, has forced the displacement of 12,485 people and caused damage to 2,497 houses, according to the preliminary report from the Emergency Operations Center (COE).

Víctor Manuel Vucetich directs the training of Rayados without problems