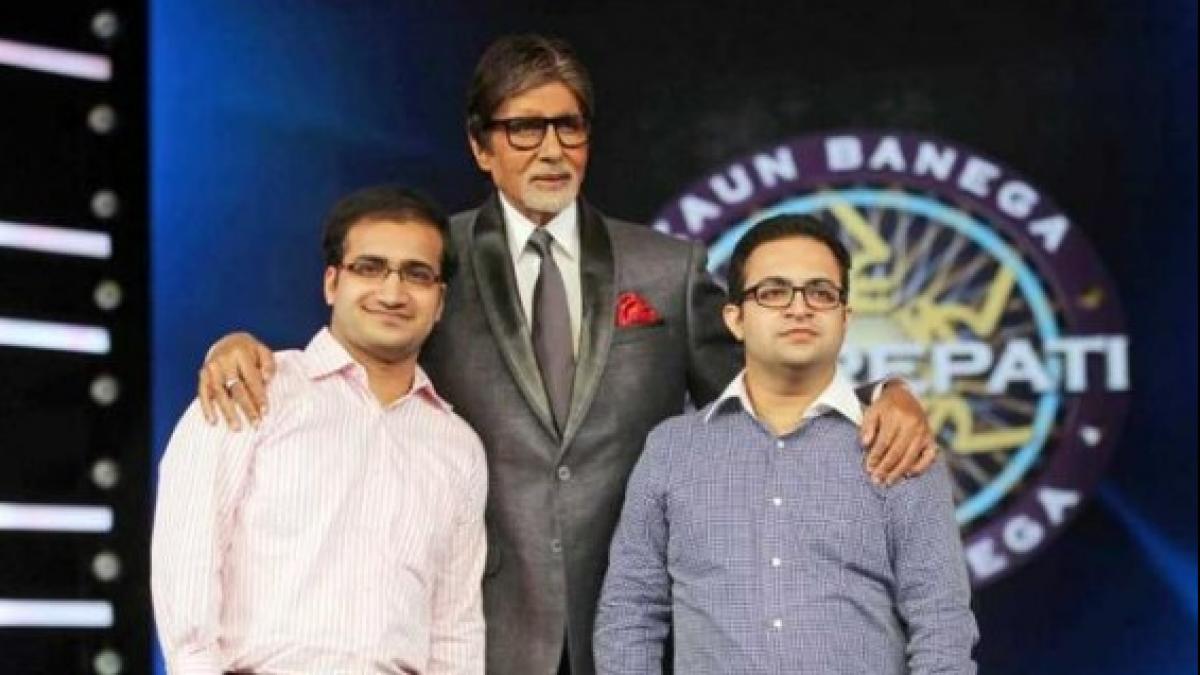 The popular quiz show Kaun Banega Crorepati 14 is about to get its first crorepati. Kavita Chawla, a 45-year-old housewife from Kolhapur, has won 1 crore. In the promo that has surfaced, Kavita Chawla is playing for the question of 7.5 crores. Now whether Kavita wins 7.5 crores, it will be known after the show goes on air. But you will be surprised to know one fact. That is that no contestant has won 7 crores in KBC so far except Narula Brothers.

Narula Brothers who won 7 crores, record not broken till date
Achin and Sarthak Narula, both brothers were seen in KBC season 8. Giving an example of their knowledge and understanding, Narula Brothers won an amount of 7 crores. These two brothers from Delhi created history in the show. So far, he is the only one to win 7 crores on the KBC platform. According to media reports, Achin and Sarthak Narula used the prize money for their mother’s cancer treatment. Some amount was invested in setting up his business. Both brothers run their own business.

Narula Brothers had described this historic victory as the result of 10 years of hard work. Achin had said – The reason for my success is that I never gave up. At one point I got irritated, wanted to leave. But I didn’t stop trying. It was a big victory for my family members. He also never dreamed that we would win 7 crores. We had a benchmark of 25 lakhs.

What was the 7 crore question?
Knowing all this about Narula Brothers, then also know the question asked for 7 crores.
Question- Who commanded the first British merchant ship ‘Hector’ to land at Surat?
answer- William Hawkins

You have seen the historic victory of Narula Brothers, now get ready to celebrate the victory of Kavita Chawla.