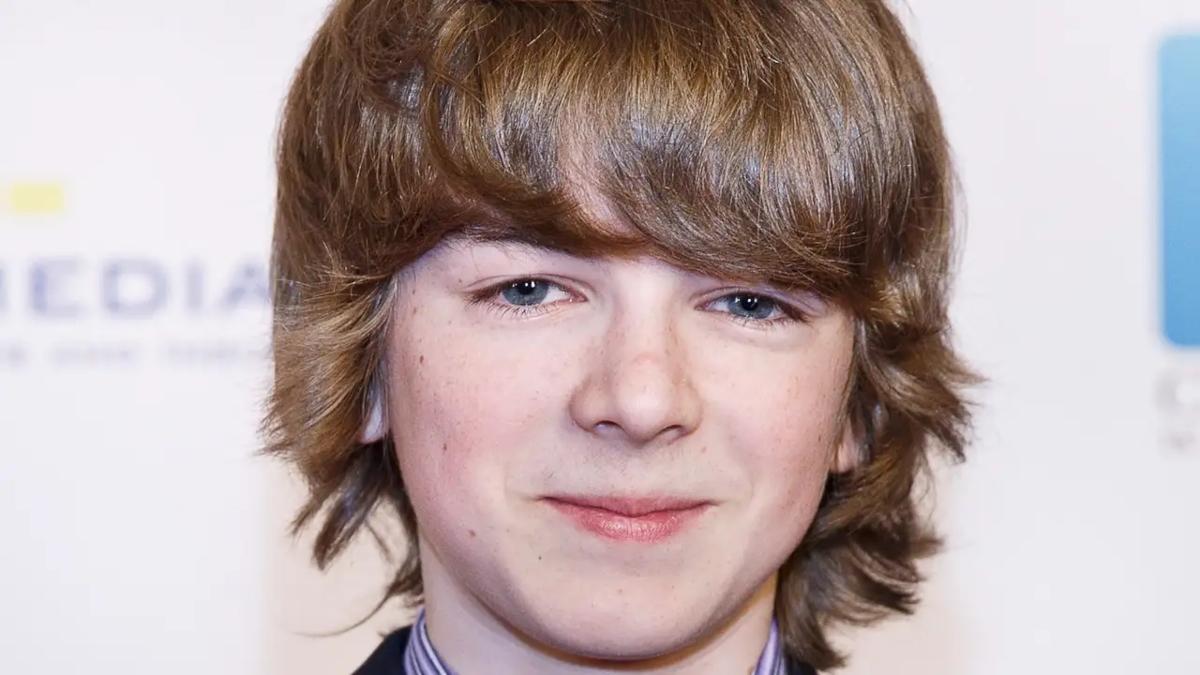 Hollywood actor Ryan Grantham has been sentenced to life imprisonment for murdering his mother. Ryan Grantham, who appeared in Netflix’s famous show Riverdale, is accused of killing his mother. Six months ago, he had pleaded guilty before the court. After this, he has now been sentenced to life imprisonment. As per the court order, Ryan can never use a gun in life. Also, he will not be released on parole for 14 years after being in jail.

The Supreme Court of British Columbia in Vancouver, Canada has sentenced Ryan Grantham. In March 2020, Ryan shot and killed his 64-year-old mother. His mother, Barbara Waite, was playing the piano when Ryan shot her and died. According to the CBC report, Justice Kathleen Kerr, while delivering the court’s decision, described the incident as tragic, heartbreaking and life-threatening.

The actor had killed the mother

In June, the prosecutor of Ryan’s case had told that the actor had shot his mother on 31 March 2020. He also made a video of it. Ryan Grantham, standing next to the lifeless body of his mother, Barbara Waite, confessed to killing his mother in this video taken on Go Pro camera. In the video, he is saying, ‘I shot him in the back of the head. Later she understood that I have done this.

According to the police statement, after killing his mother, Ryan had bought beer and ganja. He then tried making Molotov cocktails and watched Netflix. After doing all this he covered his mother’s lifeless body with a cloth and went to sleep. After waking up the next day, Ryan Grantham hung a rosary on his mother’s piano, lighting candles around her mother’s body. After this he was out for the second murder.

There was a plan to kill the Prime Minister of Canada

After all this, Ryan Grantham kept three loaded guns, Molotov cocktails, ammunition, camping gear and a map of Rideau Cottage in Ottawa in his car. His plan was to kill Canadian Prime Minister Justin Trudeau. Justin and his family live at Rido Cottage. Ryan later admitted to the police that he was out to kill Prime Minister Justin. He also wrote about this in his diary.

Ryan Grantham also traveled to Justin Trudeau’s house for some time. After this he thought that he would do a mass shooting at his school Simon Fraser University or Lions Gate Bridge in Vancouver. It was here that Ryan completed his studies. However, he did nothing of these two and went to the police of Vancouver and handed himself over to the police. Ryan told the police officer, ‘I have killed my mother.’

On the song ‘Maine Payal Hai Chhankai’, the woman danced on the terrace, husband made a video

First impressions of the Vivo X Fold: the best alternative to the Galaxy Z Fold 4 that you will not see in Spain