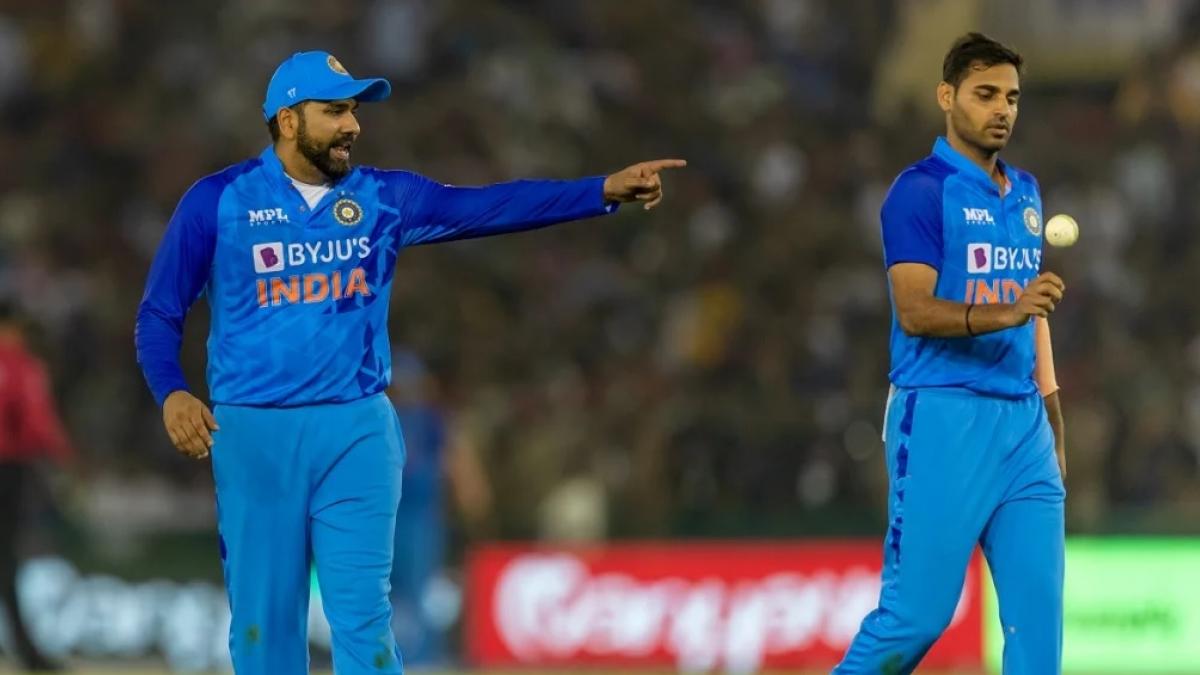 When the T20 World Cup 2022 is not even a month away, then the condition of Team India is continuously deteriorating. After drowning the loot in the Asia Cup, Team India also started the series being played against Australia at home with a defeat. Australia defeated India by 4 wickets in the first T20 match held in Mohali on Tuesday.

Team India made a score of 208 while batting first, but the bowlers of the Indian team could not even save this target. Australia achieved this target by losing 6 wickets, with 4 balls to spare. Australia have now taken a 1-0 lead in the three-match series. Team India lost the match here due to its own mistakes, which were clearly visible during fielding.

Click: Only bowlers became the villain of Team India, 61 runs were looted in the last 5 overs, India lost this way to Australia

Had to drop the catch
There is a very old saying in cricket that catches win you matches. But the players of Team India completely forgot it in Mohali, during the fielding, India dropped a total of 3 catches. Two of these catches were from Cameron Green, who scored 61 runs in just 30 balls and snatched the match from India. On behalf of Team India, Axar Patel, KL Rahul and Harshal Patel dropped catches during the fielding, which became overwhelming for Team India.

The bowlers plundered the runs
If the number-1 team of T20 is unable to save even 208 runs, then it is known how mediocre the bowling has been. Team India’s strike bowler Bhuvneshwar Kumar gave 52 runs in 4 overs and did not take any wicket. Same was the case with Yuzvendra Chahal, who conceded 42 runs in just 3.2 overs. Whereas Harshal Patel, who was returning to the team after a long time, gave 49 runs in 4 overs. Here only one Akshar Patel was seen, who kept the shame of bowling. He gave 17 runs in 4 overs and took 3 wickets.