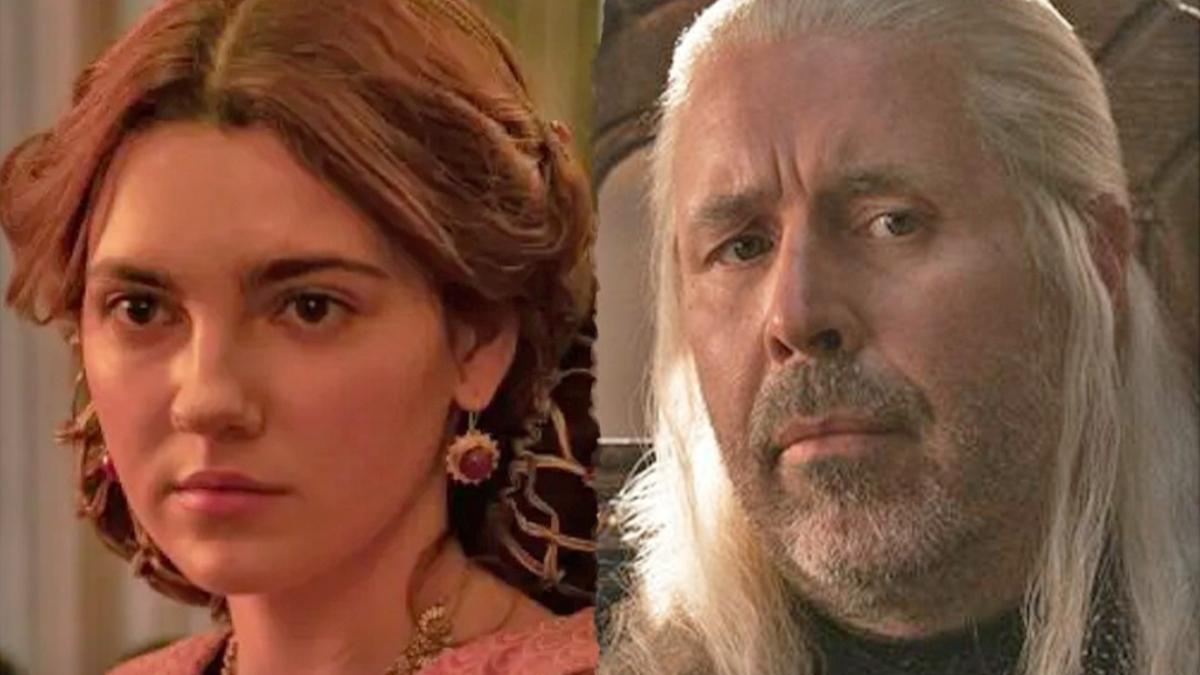 The discussions of the Hollywood show House of the Dragon are happening everywhere. This is a spin-off of the famous TV series Game of Thrones. In the latest episode of the show, two intimate scenes were shown between the characters of Young Alicent and King Viserys. These scenes made a lot of headlines. In this famous series of HBO, teen actress Emily Carey is playing the role of Young Alicent Hightower. In such a situation, Emily told that it was difficult and awkward for her to do these scenes with her co-star Paddy Considine.

Afraid to do scenes with actors who are 30 years old

Emily Carey told that she was 17 years old when she read this scene. At the same time, during the shooting of this intimate scene, he was 18 years old. She told in her interview with Newsweek that she was scared to do this sex scene with her 47-year-old co-star Paddy. He said, ‘We have intimacy coordinators, who are amazing. At the age of 17, the first scene I read of this show was the sex and intimacy scene. There was also that scene in which I am bathing the king. Whatever was felt intimate is called intimate scene, which I think is good.

She further said, ‘But I was scared, because I had not met Paddy at that time. I didn’t know how jovial he is and how he makes the scene easy. I just saw that a 47-year-old man and me, it’s a bit of a concern. But because of having an intimate coordinator with me, I was able to talk about everything. Because of this, I got a chance to express my point of view and things did not get awkward.’ Emily Carey said that her experience was easier than she thought.

Emily had not seen Game of Thrones

Carey also revealed that she hadn’t seen Game of Thrones before its casting. In such a situation, when he came to know about the theme of the show, he was shocked. Emily Carey says, ‘I had never seen Game of Thrones. So during pre-production time I tried to watch it. Then I came to know how violent the show is with women, not only in the first season but in the first episode itself. There were a lot of intimate scenes in it and I got nervous because of that. Then I thought oh my God I have to do this show.’ However, later the actress was told by the show makers that her show would be different from the earlier one.

In Jab We Met, Shahid Kapoor was not Bobby Deol’s hero, Kareena pulled out of the film?